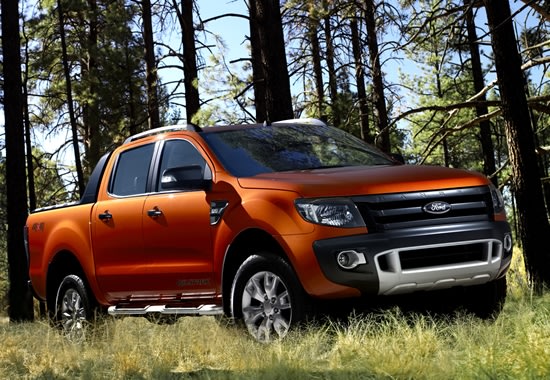 Ford Motor Company announced a milestone in its time here in the Philippines. It’s the second consecutive year of record sales with figures up 53% this year over last year to 20,341 units.  December was a good month, continuing the year long momentum with 56% over December 2013 with 1,903 units wrapping up Ford’s all-time best quarter in the Philippines with sales of 5,777 units.

“It’s been a remarkable year from beginning to end, and we’re extremely proud of how the Ford brand and our full lineup of global Ford vehicles continues to connect with, and be valued by, so many Filipino customers,” said Kay Hart, managing director, Ford Philippines.

One of last year’s highlights was when the Ranger Wildtrak 3.2 4×4 M/T garnered the 2014-2015 Truck of the Year Philippines Award given by Car Awards Group Inc. (CAGI).

The Fiesta sold 2,099 units in 2014, the 1.0 liter EcoBoost engine which won The Internatonal Engine of the Year again last year. Making a three-peat, shows that Ford delivers on the promise of both power and economy.

The Explorer SUV’s sales grew 5% over last year selling 1,083 units.  The recently launched Explorer Sport and All-New Escape equipped with the EcoBoost engine are sure to reel in those who are looking into this class of vehicle.  The Escape’s deliveries start in February.

The Mustang sales hit 139 units last year and the launch of the All-New Mustang is definitely something to look forward to.

Ford’s dealer network expanded to 36 branches in 2014 with Ford Alabang as the largest in the ASEAN region.  Ford will continue its expansion in 2015 to be able to reach more of their customers nationwide.

“With the launch of more global Ford vehicles on the way, and the expansion of our nationwide dealer network continuing, we are committed to going further in 2015 and making the Ford brand even more accessible to our customers across the Philippines,” said Hart.