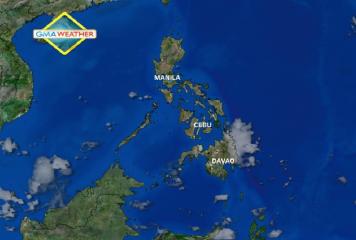 Light to moderate rain may fall over Cagayan Valley due to the diffused tail-end of a cold front, while Metro Manila and other parts of the country can expect hot weather on Friday, state weather forecasters said.

PAGASA forecaster Samuel Duran said the diffused tail-end of a cold front is affecting extreme northern Luzon while the easterlies or warm winds from the east are affecting most of the country.

“Cagayan Valley will have cloudy skies with light to moderate rain showers and thunderstorms. Metro Manila and the rest of the country will be partly cloudy with isolated rain showers or thunderstorms,” it said.